Tripp joins FSA from the office of Rep. Carolyn Bourdeaux (D-GA 7th District), where he served as district director. Tripp will work with the D.C.-based FSA administrator, the state FSA Committee, and others to coordinate and implement commodity support, loan, and conservation programs, while also managing the day-to-day operations of the state office in Athens.

Tripp began working in the ag community as senior policy advisor for Rep. David Scott (D-GA 13th District), who currently serves as chairman of the House Committee on Agriculture. The relationships Tripp formed with the ag community during that time earned him the backing from 13 Georgia agriculture groups including Georgia Farm Bureau, which sent a letter to President Joe Biden recommending Tripp's nomination in April.

“Agriculture is Georgia, and Georgia is agriculture,” Tripp said when asked why he wanted to lead the Georgia FSA. He also noted a long-standing desire to work for Georgians, which is what led him to Washington, D.C., years ago.

Tripp is a Warner Robins native and a graduate of the University of Georgia. After leaving Rep. Scott’s office, he returned to UGA, where he served as senior administrator in the Office of the UGA president and on the Alumni Board of Directors for UGA's School of Public and International Affairs. Tripp was also recognized as a member of UGA’s 40Under40. He and his wife, Jessica, are graduates of Leadership Georgia.

Taylor has served as the acting state director for Georgia for USDA’s Rural Development agency. He joined the agency in 2015 as a community economic development specialist. Prior to joining USDA, Taylor served as city manager for East Point and was executive director of the Marietta Redevelopment Corporation.

Taylor holds a master’s degree in business management and organizational leadership from Cardinal Stritch University and a bachelor’s degree in urban and regional planning from East Carolina University. 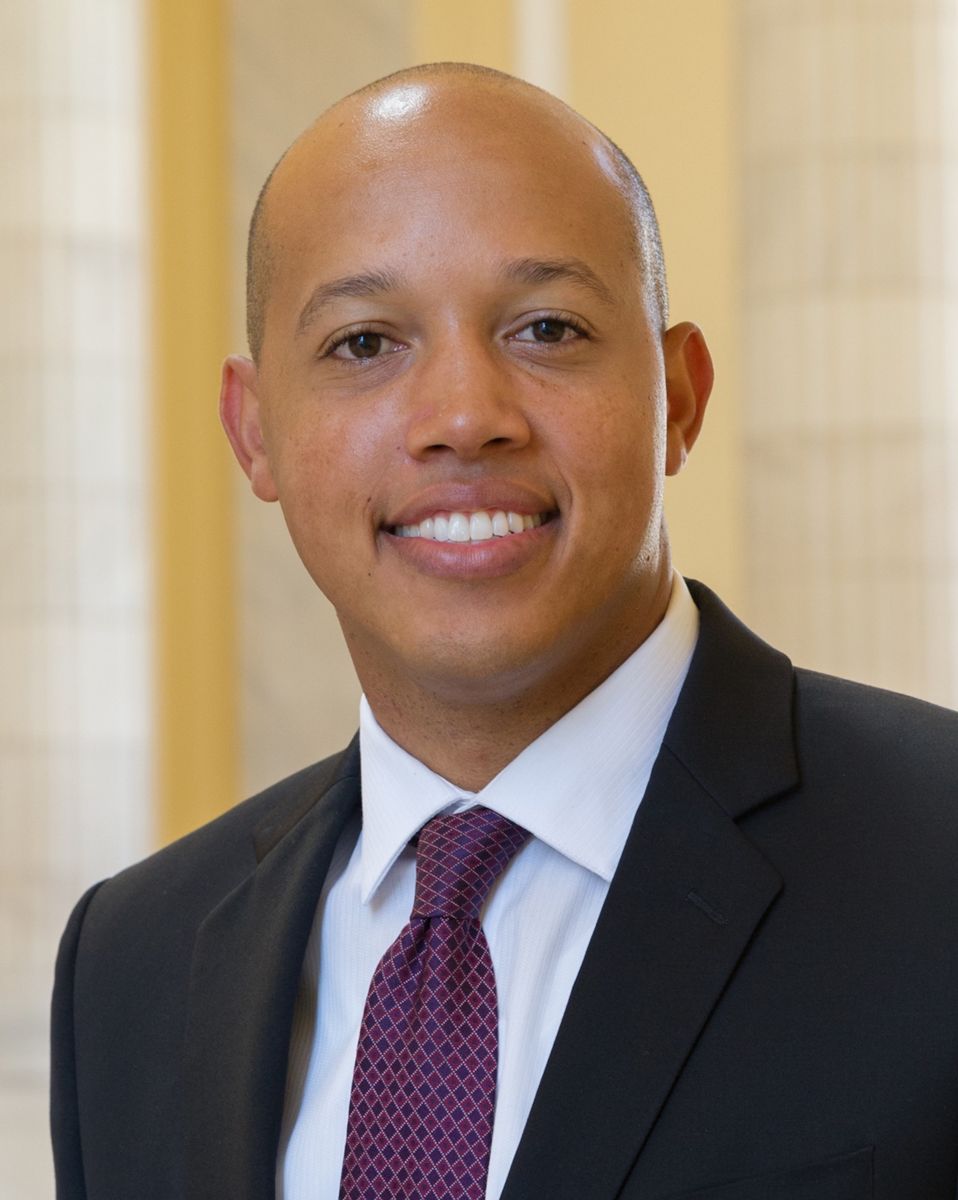 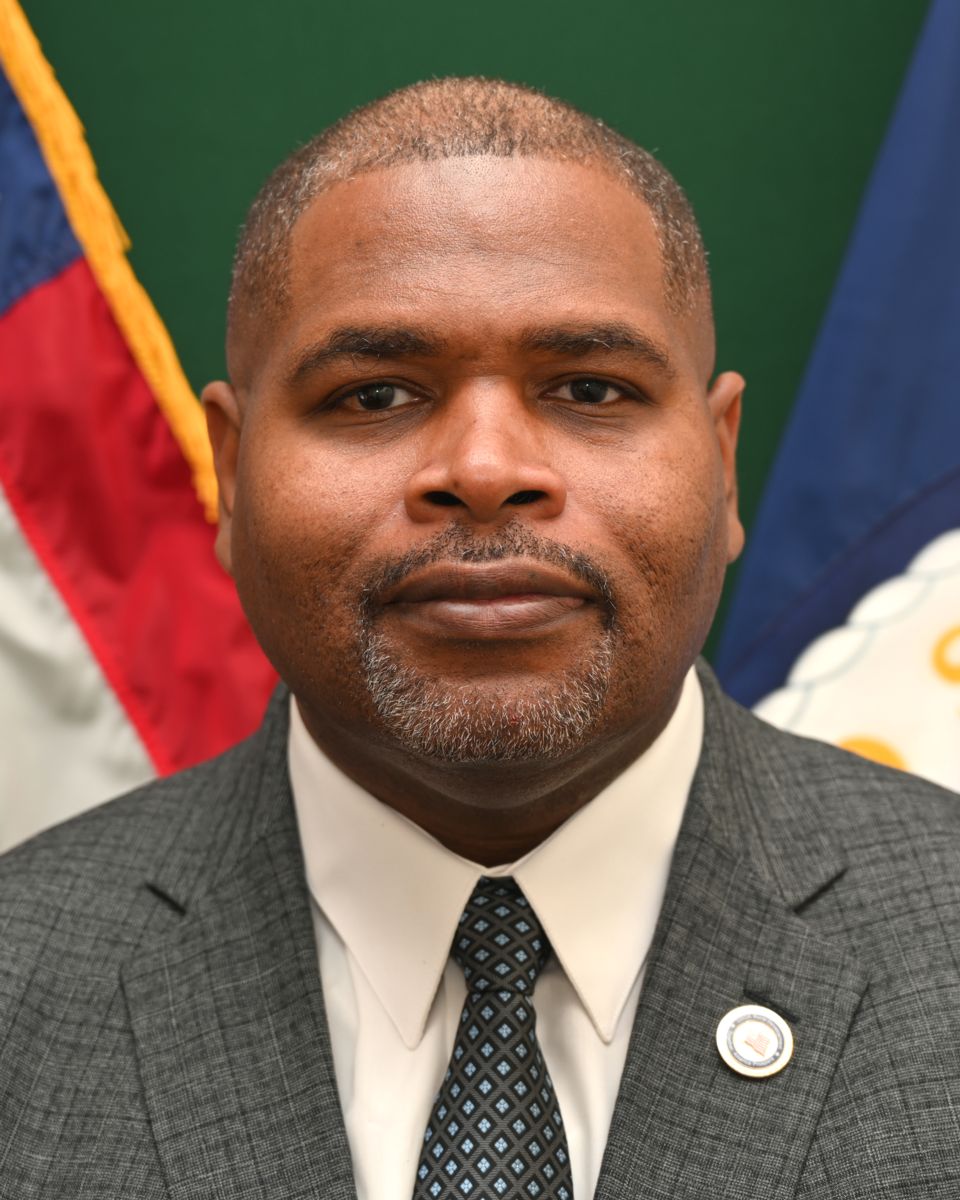