Depression is a very real problem for many farmers. Usually farmers and ranchers don’t like to talk about feeling depressed except when joking around. Like, “These prices sure make me depressed.”

The most common kind of depression is major depressive disorder. It occurs in varying degrees in about six percent of the U.S. population annually, according to the National Institute of Mental Health. Major depression is the deep funk that includes five or more of the following symptoms: depressed mood, change in sleeping patterns (either too much or too little), change in weight or appetite, slowed movements, inability to experience pleasure, withdrawal from family and friends, fatigue or loss of energy, trouble concentrating, feelings of hopelessness, and thoughts of suicide.

Research shows major depressive disorder is more likely to occur among people in agricultural occupations (fishing, farming, ranching and lumber harvesting) than any other major occupational group. Both bipolar disorder and major depressive illness have an inherited predisposition.

Manic bipolar episodes often occur during the spring and summer and the lows predominate during the shorter days, but not all bipolar episodes have a seasonal component. Unlike bipolar disorder, major depressive illness is more likely to occur at any time of the year and to have clearer causal connections to stress that set the process in motion.

Why does major depression occur more often in people involved in agriculture? Several contributing factors have been identified.

Agriculture is one of the most stressful occupations. Farmers are subjected to stressful conditions that affect their success or failure, such as the uncertain weather, fluctuations in market prices and input costs, disease outbreaks, machinery breakdowns and government policies that regulate agriculture. Farmers have little control over these “make or break” factors. Many of these factors have a financial impact that can threaten the ability to hang onto the land and resources needed to farm.

Environmental conditions can impact the health and safety of the farm operators, such as exposures to hazardous chemicals, air and water contaminants that affect the nervous system. Manufacturers have done much to make machinery safer, so that farming-related injuries and fatalities have decreased during the past two decades, but little has been done to make farming psychologically less strenuous. The suicide rate of farmers has always been higher than non-farmers and is not improving.

The personality traits of successful farmers may contribute to proneness for depression. These traits include: willingness to take risks, very high conscientiousness about work, great capacity to persevere in the face of adversity and self-reliance. When stress occurs, most farmers work harder and keep their problems to themselves instead of reaching out for support.

The people engaged in farming have experienced multiple generations of selection that has yielded a remnant population of survivors. During the past 150 years, the percent of the U.S. population engaged in farming has declined from 50 to 2 percent. Now that’s intensive selection! Farmers’ forebears passed along their skills, their personality traits and when they could, the assets needed to carry on agricultural enterprises, such as the land, farming equipment and breeding stock.

New immigrant farm workers are similar to the remaining farm families. Whenever possible they strive to purchase plots of land to feed their families first, then their communities and eventually to sell their produce for income. All farmers are imbued with a strong drive to acquire the land and resources necessary to produce. 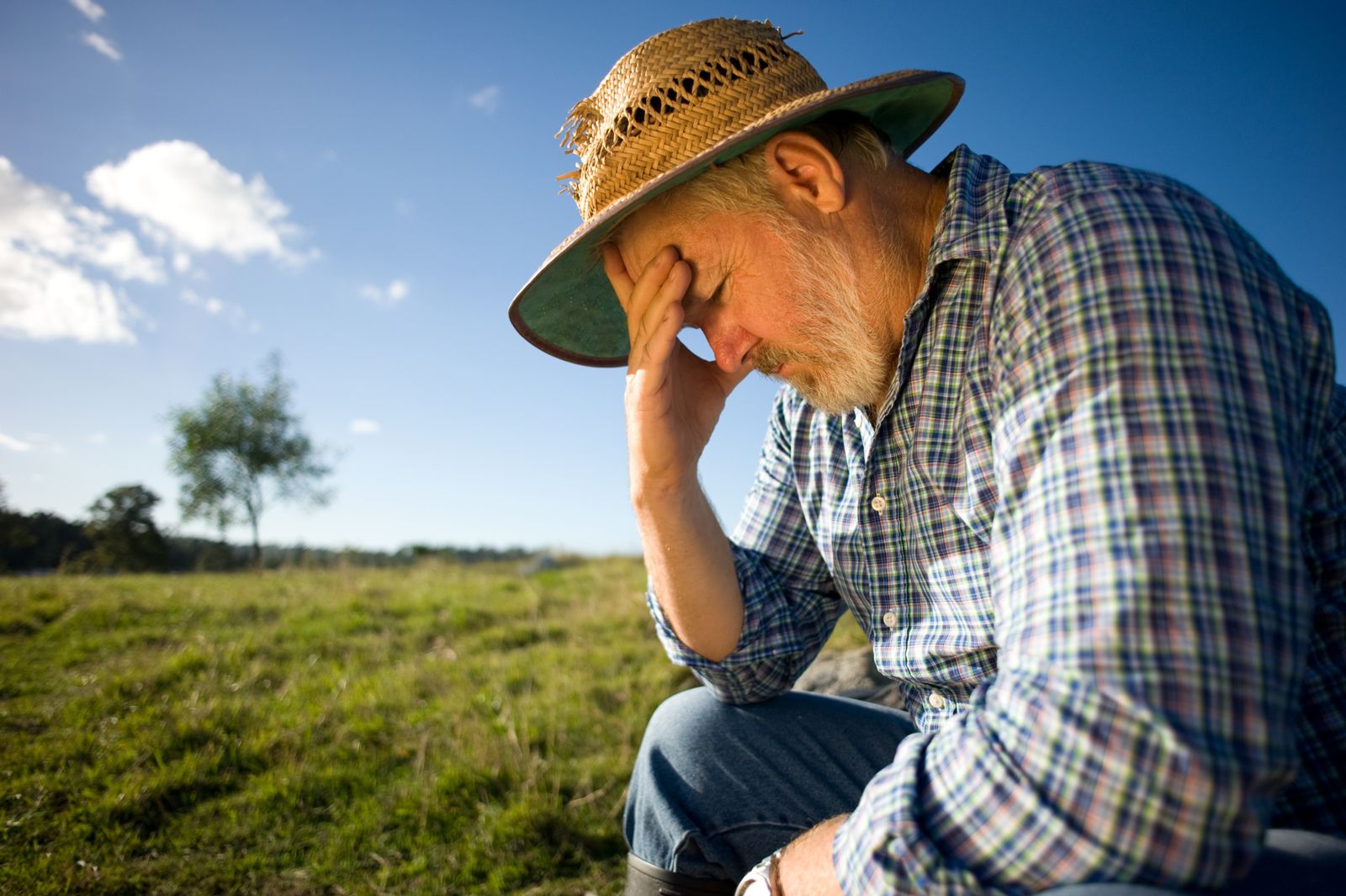 It is particularly important that farmers manage stress. Instead of working harder, we should work smarter when the going gets rough. We have to take the time to sleep sufficiently. Instead of keeping things to ourselves we should talk about concerns with trusted family members and advisers. We should recreate sufficiently during busy times so that perspective is restored. We should pray and share our worries with God or what we believe is a higher power. We should ask for help from others around us who are in a position to offer assistance. That includes professionals such as physicians, pastors, farm consultants as well as family and employees. Treatment of depression with medication and professional counseling leads to improvement in most cases. 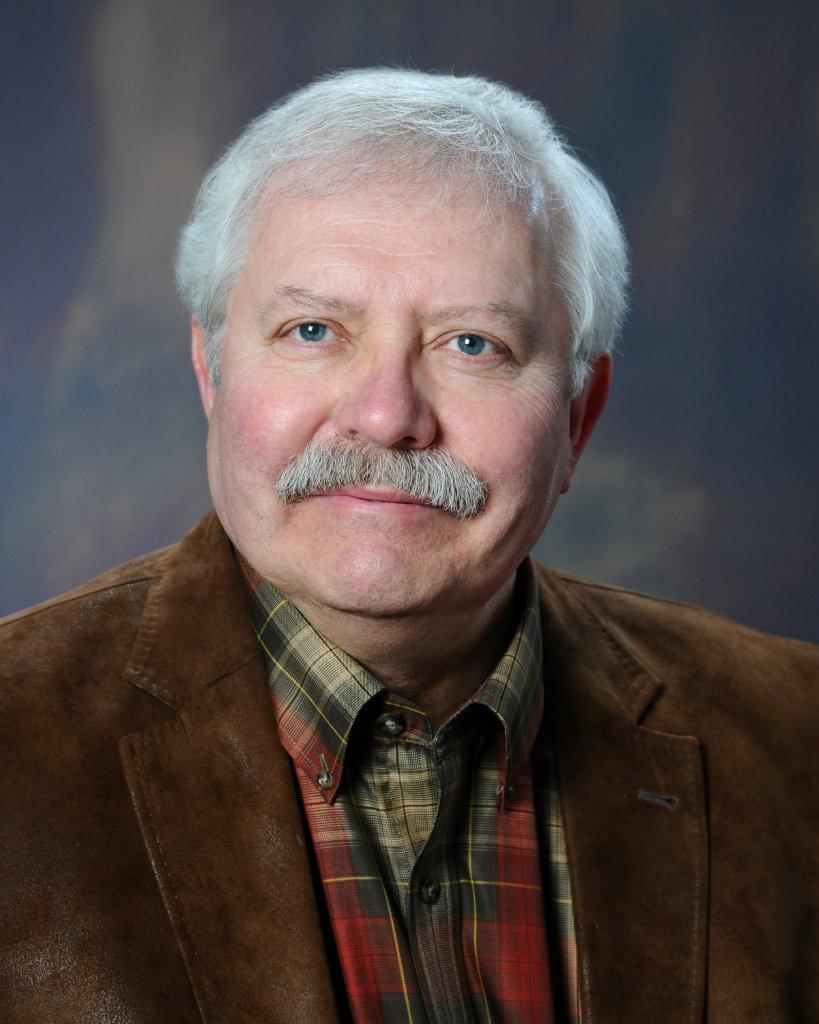 Dr. Rosmann is a psychologist and part-time farmer in Harlan, Iowa. He has dedicated his career to providing mental and behavioral health services to farmers and rural residents. He has written a syndicated column since 2012 and may be reached at mike@agbehavioralhealth.com.