"Substantial rainfall over the past few months has led to significant improvement in streamflows and reservoir levels" said EPD Director Richard Dunn.

The state's most recent Level 2 Drought Response has focused on Lake Lanier and its tributaries because they serve as water supply to much of metro Atlanta. Lake Lanier is a federal reservoir and as such, the U.S. Army Corps of Engineers manages its water levels. 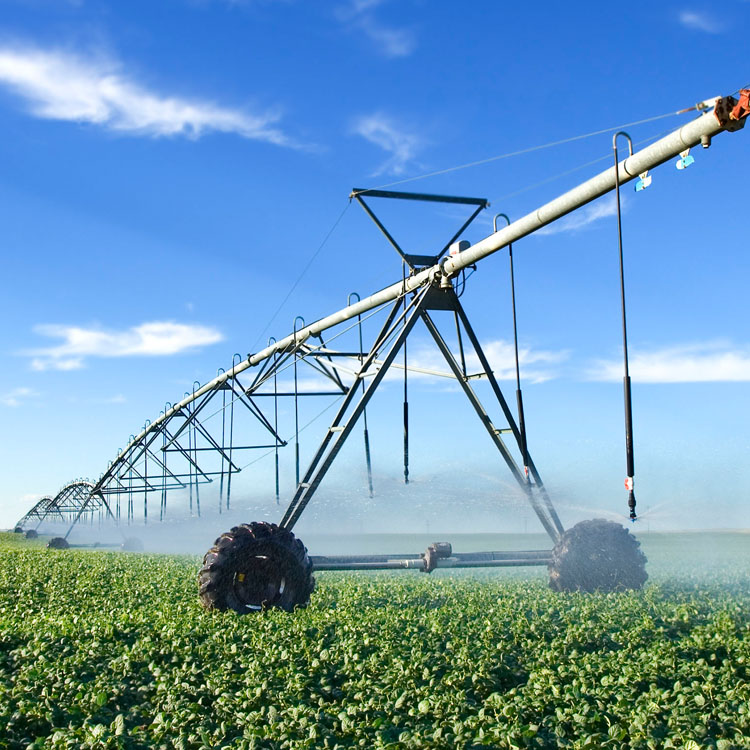 "Due to effective river basin management and above average rainfall, Lake Lanier water levels are up five feet since the start of the year," Dunn said EPD. "It is typically dry in the fall, but we expect the lake to continue to refill during the winter. As drought recovery continues, we urge citizens to be good stewards of our water resources."

Those counties moving from a Level 2 Drought Response to a Level 1 Drought Response are Cobb, Coweta, Dekalb, Douglas, Forsyth, Fulton, Gwinnett, Habersham, Hall, Lumpkin, Paulding and White counties. EPD had already lifted Level 2 restrictions in the remainder of the state.

A Level 1 Drought Response requires permitted public water systems to conduct a public information campaign to explain drought conditions and the need to conserve water. This decision cancels the Level 2 Drought Response watering schedule that limited landscape watering to two days per week based on odd-even address numbers. It also prohibited other types of water use including non-commercial vehicle washing and pressure washing.

Georgians must still follow the non-drought outdoor water use schedule required in the Water Stewardship Act of 2010. This law allows all types of outdoor water use, but landscape watering only before 10 a.m. and after 4 p.m. daily. This is done to limit evaporation during the warmest part of the day.

For more information about water conservation and drought visit this website.