Landowners and farmers now have clarity as to what bodies of water the federal government can and cannot regulate thanks to the Navigable Waters Protection Rule the U.S. Environmental Protection Agency and Department of the Army signed Jan. 23. This rule replaces the 2015 Waters of the U.S. Rule, which the agencies repealed last fall. 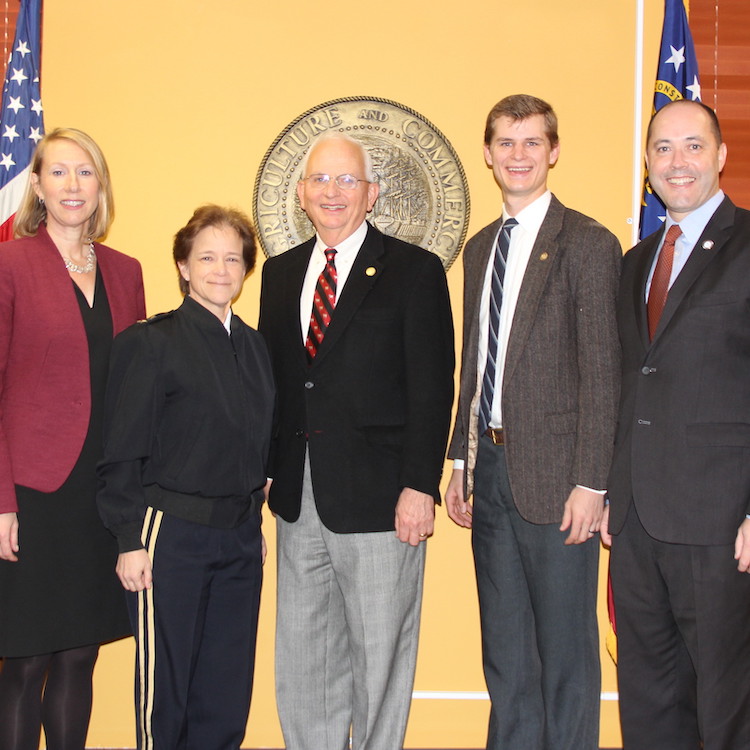 “The Navigable Water Protection Rule is truly a victory for states, landowners and farmers across this country. It will make it easy to understand where it applies,” EPA Region 4 Administrator Mary S. Walker said during a Jan. 28 press conference in Atlanta.

Repeal of the 2015 WOTUS rule came after years of protest from ag groups that the federal government was trying to regulate bodies of water Congress never intended to fall under the federal jurisdiction of the Clean Water Act (CWA) like ephemeral streams and farm ponds. President Donald Trump issued an executive order in February 2017 for the agencies to review the 2015 WOTUS rule.

Under the new rule, four categories of water may be regulated by the EPA and Corps under the CWA as waters of the U.S.: territorial seas and traditional navigable waters; perennial and intermittent tributaries; certain lakes, ponds and impoundments; and wetlands adjacent to jurisdictional waters. Walker said Georgia examples of these categories are: traditional navigable waters -the Atlantic Ocean and the Chattahoochee River; perennial/intermittent tributary – Peachtree Creek in Atlanta, which flows into the Chattahoochee; lakes, ponds, impoundments - Carters Lake in Ellijay; and wetlands – wetlands adjacent to the first three categories of water.

The new rule also lists 12 categories of water that don’t fall under federal jurisdiction. These include: groundwater; ephemeral streams, swales, gullies, rills and pools that only contain water due to rain or snowmelt; farm, irrigation, stock watering and log cleaning ponds; most farm and roadside ditches; and prior converted cropland. The rule maintains strict protections for drinking water and doesn’t loosen federal protection against pollutants entering waterways.

“The Navigable Waters Protection Rule clearly states the four categories of water that can be federally regulated and the twelve that cannot, which gives farmers clarity as they manage water on their farms.”

The Navigable Waters Protection Rule goes into effect 60 days after it is published in the Federal Register. Visit www.gfb.ag/NWPR to learn more.