A group of farmers from seven counties in northwest Georgia met at the Bartow County courthouse on June 17, 1937 at the request of Bartow County farmer Robert M. Stiles.  He believed there was a need for a farmer-led organization to support Georgia agriculture.  The result of this meeting was the formation of the United Georgia Farmers.

The organization that would become Georgia Farm Bureau was officially created on July 31, 1937.  Fifty Georgia “dirt farmers” representing 25 counties attended this first Assembly of Delegates, and one of their first orders of business was the election of Mr. Stiles as president. 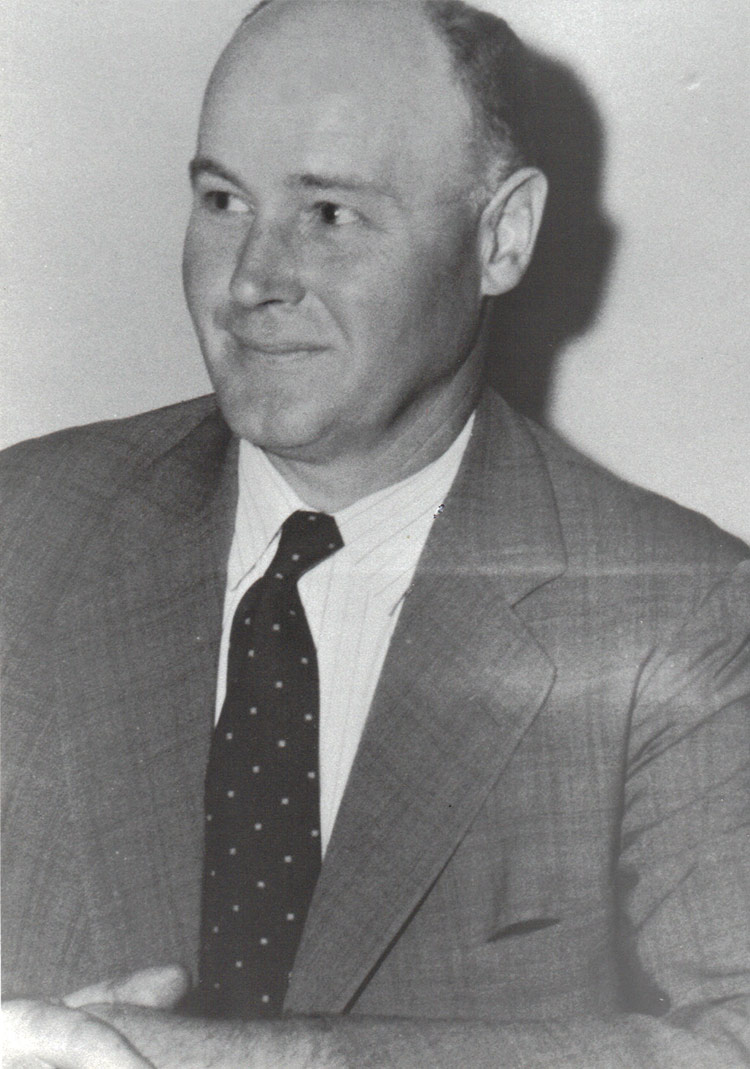 Since its inception, the primary and ongoing goal of Farm Bureau is to be a united voice in the legislative arena, to promote farm markets and to provide leadership to Georgia's agricultural community. Farm Bureau is local, state, national and international in scope and influence.  Beginning with those first fifty farmers, Georgia Farm Bureau has been, and will continue to be, a grassroots organization.

The state headquarters of the organization moved from its original home in Cartersville to Pelham, in Mitchell County, in July 1941.  As additional county chapters were organized throughout the state, a decision was made to move the headquarters to a more central location.  In 1944, the Georgia Farm Bureau home office opened in Macon.

The Farm Bureau Women’s Committee (originally the GFB Associated Women) was formed in 1944 as well, to further enhance the family organization concept.  The Women’s Chair serves as an ex-officio member of the GFB Board of Directors.

A major addition to the company came in 1958 with the founding of the Georgia Farm Bureau Mutual Insurance Company.  Two years later, Blue Cross-Blue Shield hospital-medical coverage was made available to members.  In 1964, Farm Record Management services were offered, and the Marketing Association was formed to assist farmers with buying and selling of agricultural products.

1966 saw the first Georgia Farm Monitor TV broadcast, in cooperation with WMAZ-TV in Macon.  The program is still on the air, more than 2,500 episodes later. The Monitor airs every week on 13 television stations across the state, on numerous cable systems, and carried nationally by the RFD-TV network.

The Young Farmer Program began in 1972, with the purpose of surfacing and developing Farm Bureau leadership.  The state Young Farmer chairman serves as an ex-officio member of the GFB Board of Directors.

In 1987, ground was broken for what is now the current headquarters of the Georgia Farm Bureau Federation. Dedicated on September 14, 1988, the five-story, 171,000 square foot building is home to approximately 500 "home office" employees, in addition to over 600 insurance agents located throughout the state to serve our members.