Agriculture is Georgia's largest industry and we are Georgia's largest general farm organization. As the "Voice of Georgia Farmers," we represent producers of all major agricultural commodities grown or raised in the state. Learn More.

Georgia Farm Bureau is proud to announce Tom McCall as its new President. 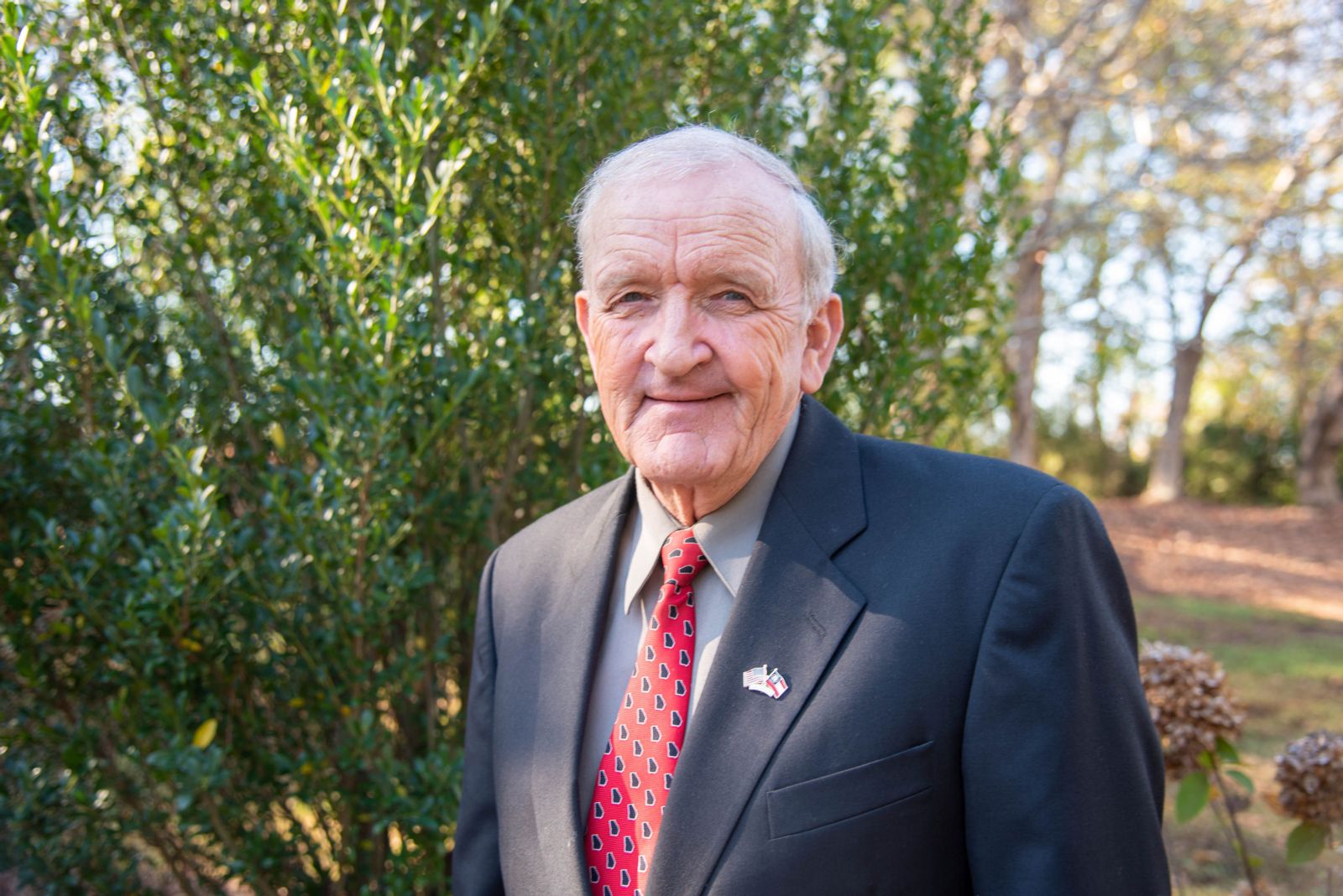 Tom McCall is a grain and livestock farmer and former State Representative from Elbert County, Georgia. He has been farming since 1976.

He first served Georgia Farm Bureau in 1982 when he and his wife, Jane were state Young Farmer and Rancher Chairs. He then won a seat on the GFB Board of Directors (1984 – 1996) representing the organization’s 2nd District.

He retired at the conclusion of the 2020 session as the Chairman of the Agriculture and Consumer Affairs Committee and after serving on the Natural Resources and Environment, Transportation and Game, Fish and Parks committees.

In recognition of his long record of service, McCall received numerous achievement and distinguished service awards from various groups for his dedication to agriculture and natural resources. He recently was given the National Honorary American Future Farmers of America Degree.

Mr. McCall graduated from Elbert County High School and went on to achieve an Agriculture Degree from Abraham Baldwin Agricultural College (ABAC) and later obtained a Bachelor’s degree in Agronomy with a focus in Animal Science from the University of Georgia.

McCall and his wife, Jane, are the proud parents of three children: Bud, Al and Katie. Their son, Al, is married to Rachel, and they have two sons named Winn and Wilkes. Al serves as Vice President of Development for Athens Tech and Director of the Athens Tech - Elberton Campus. Their daughter, Katie, studied Early Childhood Education with an emphasis on Special Education, leading her to begin the Friends Helping Friends organization in honor of her brother Bud’s memory, who sadly passed away in 2000. She is married to Bristol Archer and is an instructor at Athens Tech. Jane is a retired kindergarten teacher. While Mr. McCall is gratified by the success he has enjoyed in his farming and political endeavors, his greatest joy is in his family.