10 Things I Learned Growing Up On A Farm 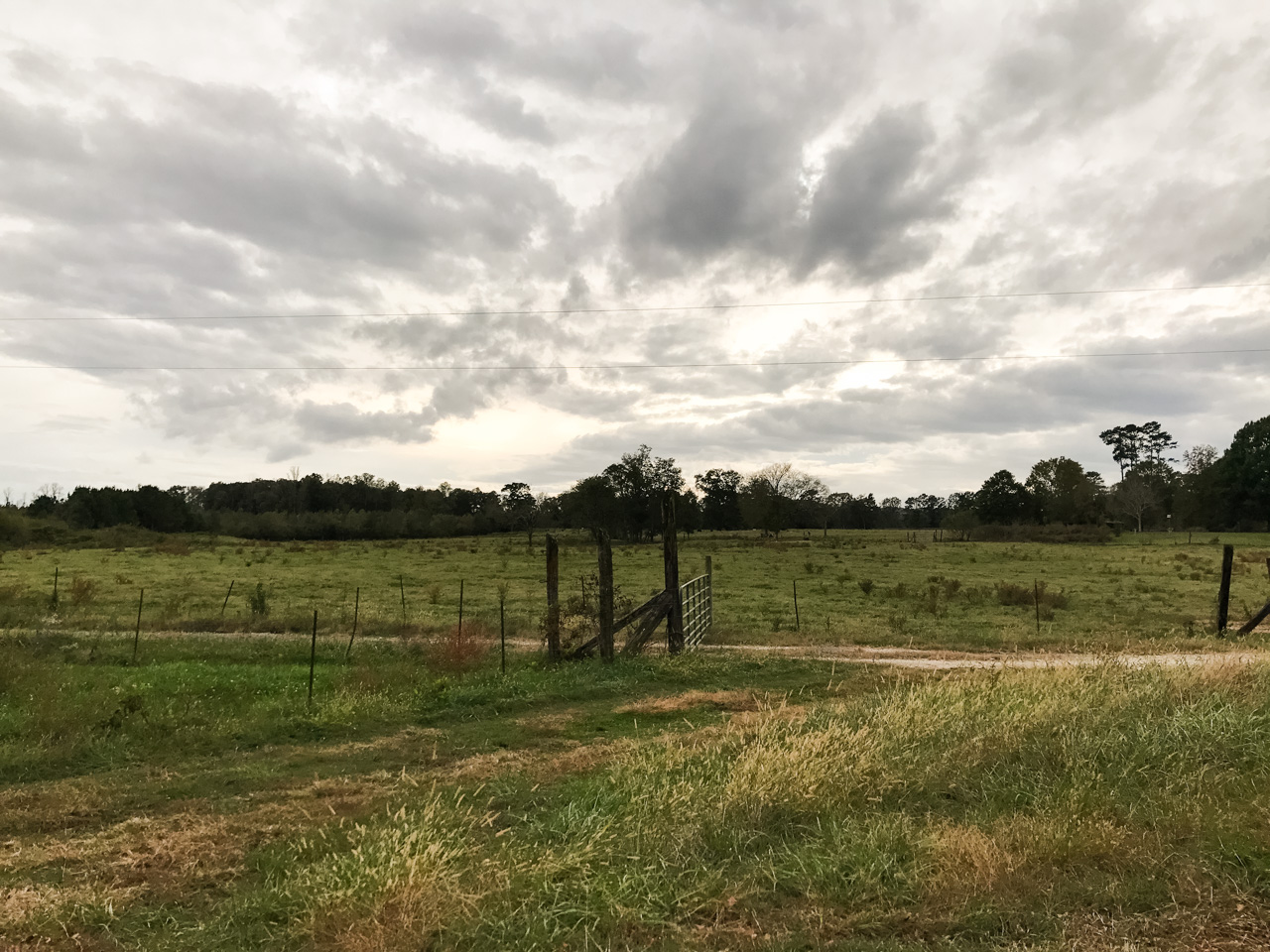 1. The value of what hard work really means

I think it’s a well-known fact that farming is not just a typical 9-5 job. There's a lot more than just 40 hours involved, and you never know what temperature or weather condition you'll be working in. For a farmer, a lot of times there isn't a set schedule. Farming is an occupation where you work until the sun goes down or until you finish the job, which could easily add up to be a 14-hour day or longer.

This sounds very cliché, but if there is anything I learned in my life, this is definitely it. I think this goes for just about anything in life, but for farmers specifically. In this line of work, everything means something and nothing is too small a concern. Are the crop growing? Was it a wet enough summer to keep the grass alive? How will we respond if there's a shortage of  hay for cattle? In life, we’re all at the mercy of our maker, however farmers especially are. So many things out of our control, are what farmers have to deal with on a regular basis. It takes a lot of faith to be a farmer – their livelihood depends on it.

It's not just about respect for other humans, but respect for just about anything on the farm. Yes, respect for other people is a very obvious one, but I definitely learned to respect the animals we were working with, and respect the equipment that we used. More specifically, when working cows, you often find yourself in the pen with them. Now, a full-grown cow weighs roughly 1,200 pounds and are typically scared of you, but when you get them hemmed up, they are going to do what is necessary to keep themselves safe, which could mean charging or kicking you. So, I learned that respecting them, in part, means knowing that they can be dangerous when they are in very anxious situations. I also learned to respect the equipment, because like the cow, some equipment can be very dangerous. I've made it a rule to not get off the tractor unless the throttle has been lowered to idle. That way, if for some, reason it gets pushed back into gear it won't take off so fast. Practicing mindfulness could possibly save my life or anyone else's on the farm.

4. Roll with the punches

There are going to be things happen in an instant. Things like a tractor breaking down in the middle of a hay field, or a flat tire on a farm truck that you use to feed with. It doesn’t matter how much you prepare in advance, something is bound to happen at some point, and I have found that it is best to just roll with it. I mean, yeah, it’s frustrating and an inconvenience, but there’s nothing that you can do but just fix it and move on with your life because the sooner it gets fixed, the sooner you can go to the house and eat dinner. 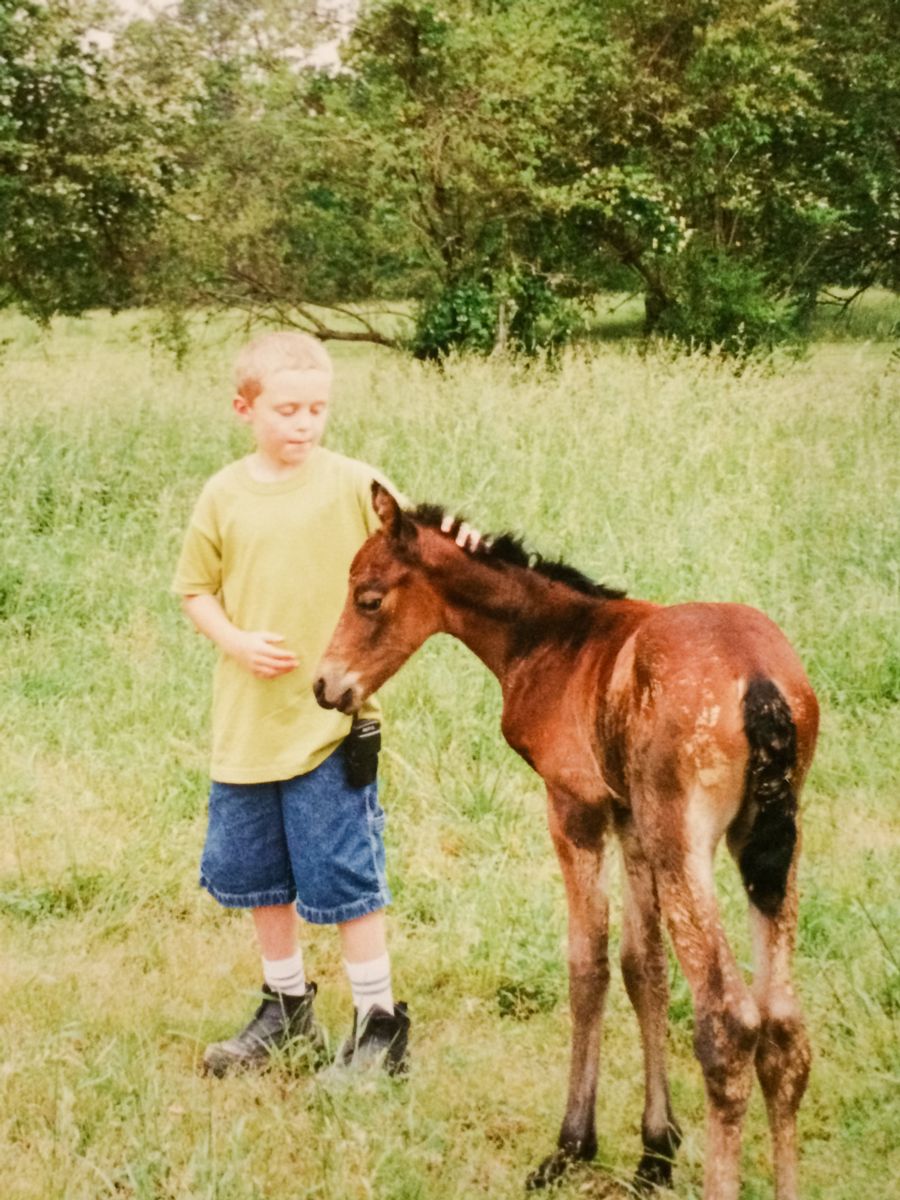 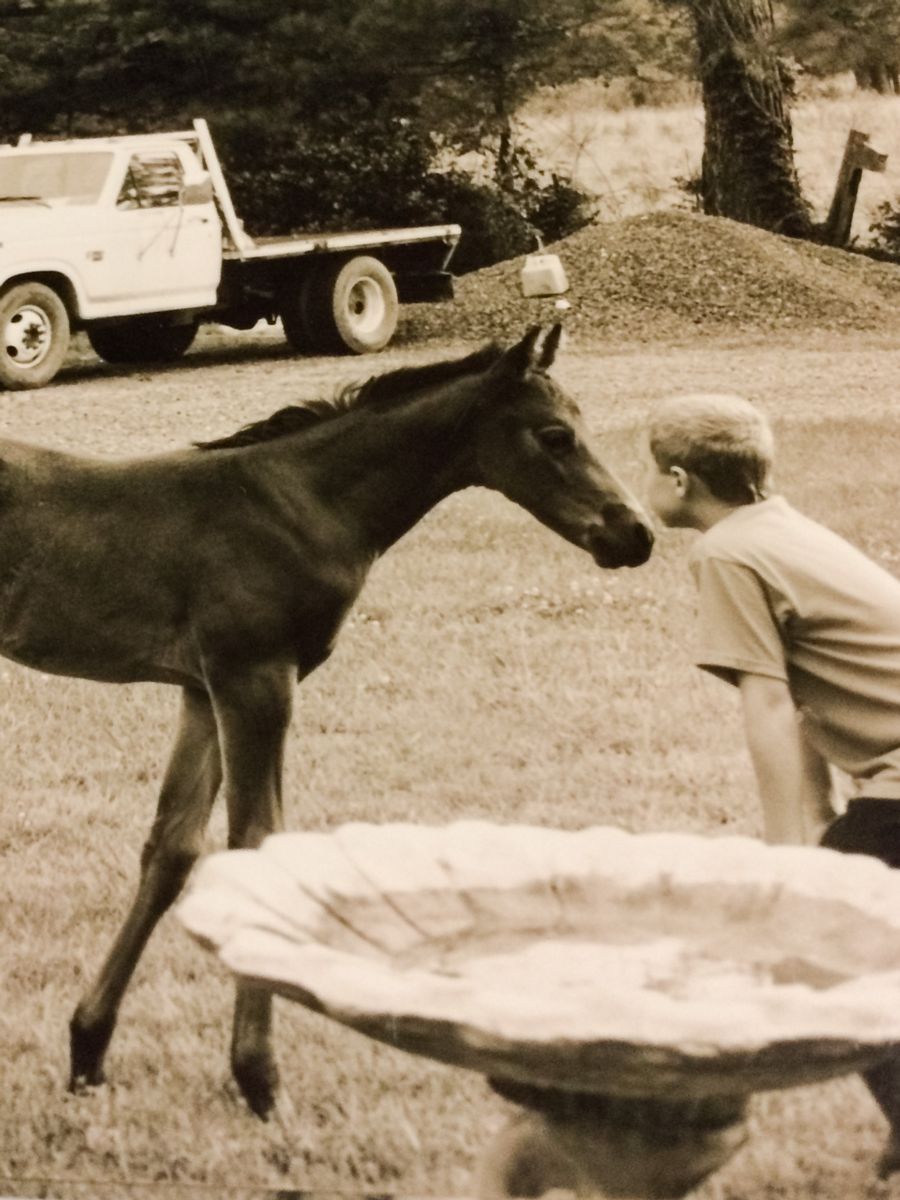 If there was ever one thing my dad would get mad at me about, it was not doing what I was tasked with. It wasn’t until I was older that I really started to learn this. It's much easier to just do what I know needs to be done, when it needs to be done.

6. Toughen up, no one owes you anything

Farmers have a certain grit unlike any other, they’re tough people. They're like that because they have to be. Farming is a lot of work, and for the most part, is a very slim percent of the population, but they don’t complain, they just do what they need to do. They don’t sit around waiting for sympathy, or for help, they continue to work hard and be the best human they can.

7. Take care of your things

Nice things are not cheap. Farming is a lot of hard work, and when you pull out that checkbook to pay for, let’s say a new tractor, you want that tractor to last as long as possible. Which means keeping it serviced, washing it, and even keeping it out from the weather. This can be true for anything, whether it be a new car, new phone, new computer. I've learned not to take anything for granted and the value of working hard to pay for it.

8. Excuses will get you nowhere

When something goes wrong, or you just didn’t get something done, or if you’re like me, and probably just forgot it, like picking up twine from the store when you’re bailing hay that day, just own up to it, and don’t waste your time on excuses. Excuses don’t get anything accomplished.

I combined these two because they no doubt go hand in hand with each other. It’s always wonderful to help someone. Whether it be helping a neighbor work their cows, or help someone receive their chickens - people need help sometimes, and there will be times (probably a few times), when you are going to need help as well.

Samantha king says:
Love this. Not many people know much if anything about farming and this gives a little insight. Can't wait to see what you write next.