In my travels around our tiny piece of rural Georgia, I pass many folks on the road that may not know me and I may not know them, but we abide by the common country courtesy of the wave. Recently I was traveling down to South Georgia and I met what I assumed to be farmers driving their pick up trucks. I would do my normal wave as a form of greeting because of my agricultural background. I feel there is a cultural message with the farmer’s wave.  It's almost like saying, "I trust you' — "You're a good person."  Nine times out of ten the farmers would return the greeting with some kind of wave using a couple of fingers, one index finger or raising the entire hand off the steering wheel. The ones who didn't engage appeared to be on their smart phone and not focused on the approaching vehicle.

You may wonder how I determined they were farmers. First of all, they were in a 4-wheel drive truck, which was dirty and dusty with a toolbox and some type of ag tag or bumper sticker displayed on the front. Another indicator was some of the trucks were also pulling a trailer, livestock or water wagon. 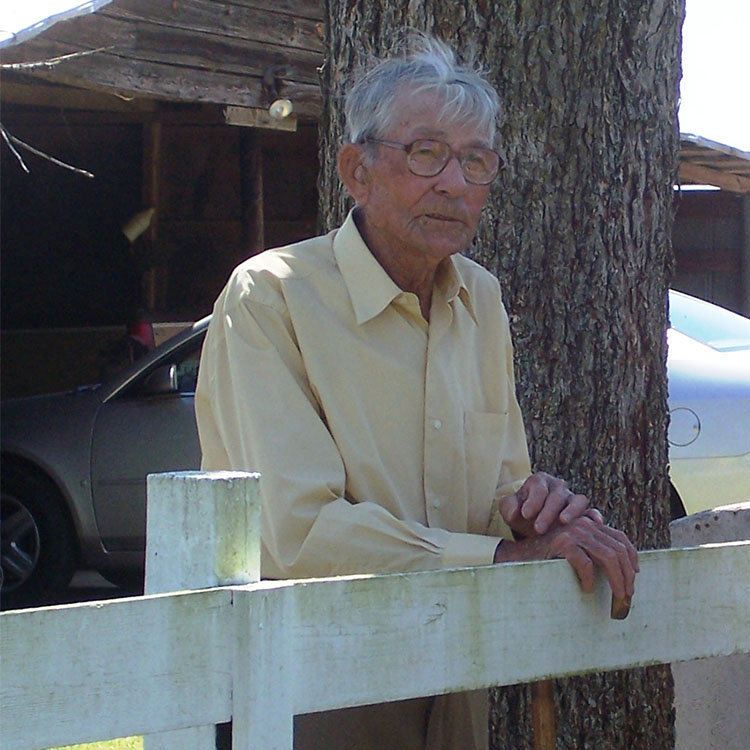 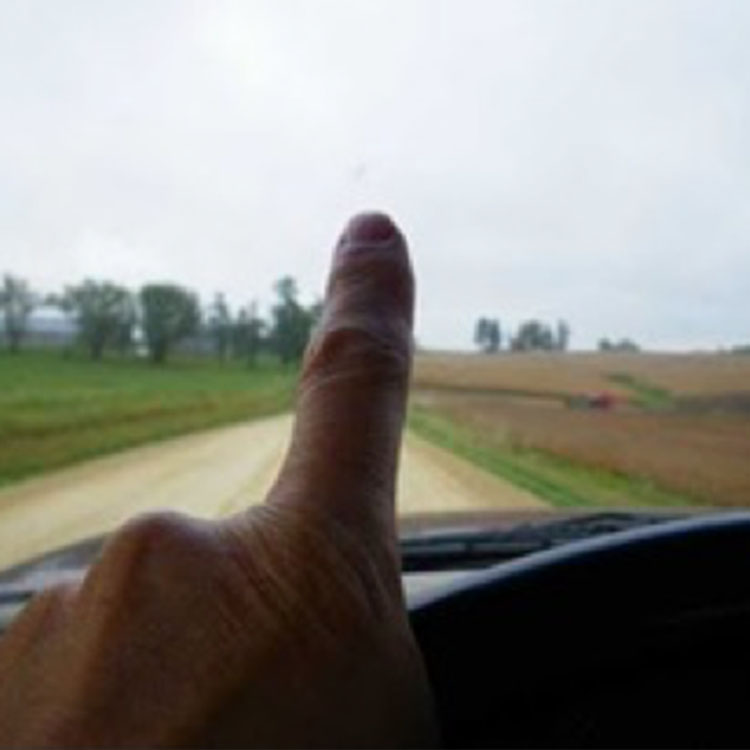 As I reminisce while writing this article on the country wave, I realize that it is one of the first forms of communication that we learn as babies. As a child while riding with my granddad in the truck, I recall him raising his hand in an attempt to greet people that at the time I was unaware that he didn't even know. When we would go into town for gas, bread, or milk in the late sixties, it was Billy Holland's, a locally owned store that we patronized. As my granddad entered he would raise his right arm and index finger as we would walk in as a way of saying "hey" and "I hope you are doing well today."

My granddad was born in 1917 and he started his days on the land plowing with a mule. Therefore, his hands were formed in the shape of the handles of the plow. Granddad had two younger brothers who also worked on the farm. Throughout my life, they all would raise their arm with this simple wave and asked each other how they were doing. It was almost like the episode from the Andy Griffith Show where Opie's club had a secret handshake. My granddad and his two brothers who farmed had a code of brotherhood with their greeting. This group of brothers have pass away, but I still can relive this in my mind with wonderful memories.

As I travel the state on behalf of Farm Bureau, I catch myself looking for a farm truck hoping my greeting by raising my hand over the steering wheel is communicating hope and encouragement to a farmer as my granddad taught me. It is amazing how a simple, humble wave of your hand as an acknowledgment of another human being can make such a huge difference. Regardless of how you wave, it is an important piece of country living. It symbolizes our unity as neighbors, as people who may live different lives, go different ways and believe different things but are joined by our country and our community. When driving in your piece of Georgia tomorrow, extend a hello via a wave. It's guaranteed to make someone's day.