With help from our Certified Farm Markets, Chef Matthew Newton of The Rookery in Macon shares his favorite tailgating recipes. This starting lineup will tackle your palate with flavor and help you score a touchdown with friends at your next tailgate party.

Born in Louisville, Kentucky, Chef Matthew Newton moved to Macon at the age of 3 and have been here ever since. Like most that possess a passion for food, Newton’s earliest memories are of his mother and grandmothers in the kitchen making traditional Southern food. Growing up, Newton could be found by his mother’s side acting as a sous chef. After graduating from Georgia College and State University, the itch to get back into the culinary world was alive and well. Newton began working for Raving Brands and became general manager of his own store, however soon realized that despite the wealth of knowledge he had acquired, he missed the creativity of being kitchen—the improvising, tweaking and preparation of meals for his family.

After 9 years of working for well-established chain restaurants he got his foot in the door with one of his favorite restaurants. The Rookery has been around since 1976 and has cemented itself as a staple in Macon. Since March of 2011, Newton has had the opportunity to work every position in the restaurant from dishwasher, to line cook, to kitchen manager, assistant manager and now general manager.

Cut squash into 1/8-inch wheels. Combine squash, garlic, peppercorns, dill, and red pepper in two large mason jars. Dissolve sugar and salt in the vinegar. Add the vinegar to the jars leaving a little room at the top. Seal and allow to pickle for a minimum of 24 hours.

Pulse pecans in a food processor, 6-8 times. Add pecans to seasoned flour. Dredge the drained pickled squash chips in the pecan flour. Dip in egg wash made from 2 eggs and 2 cups buttermilk. Remove squash from the egg wash and batter in pecan flour. Gently fry in 300-degree oil for 90 seconds. 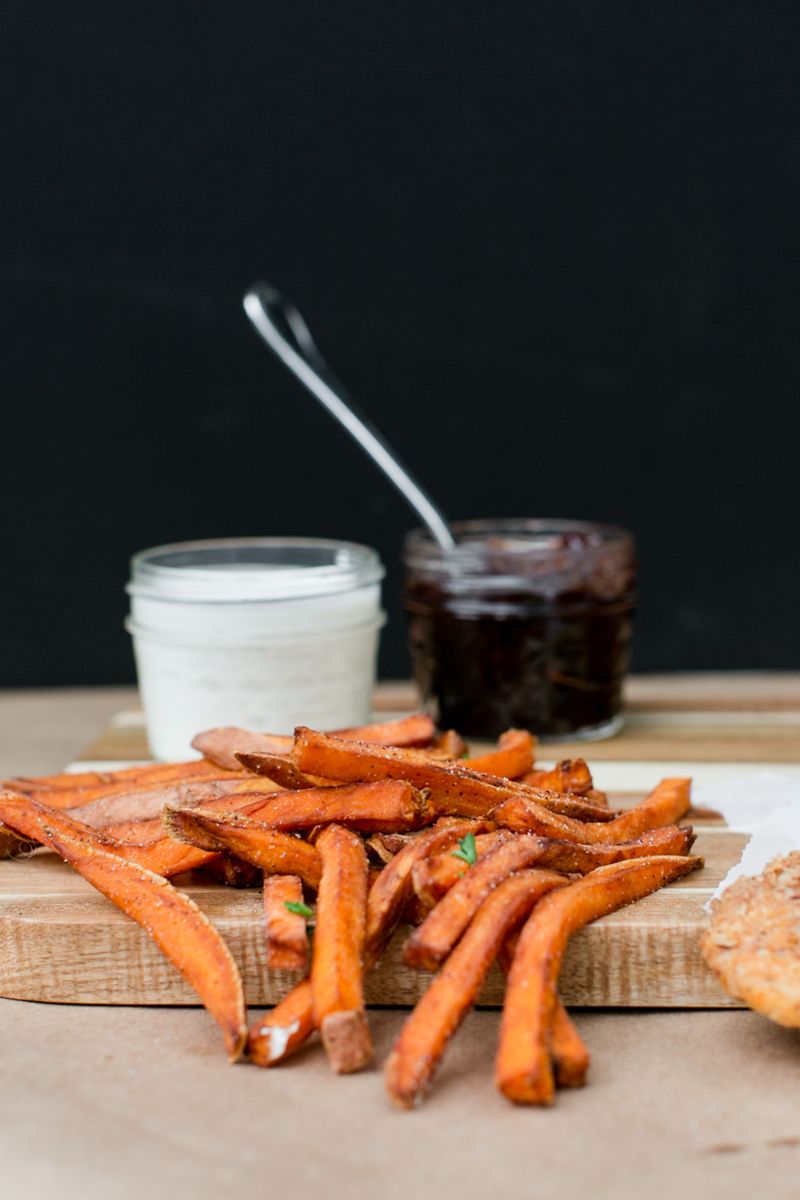 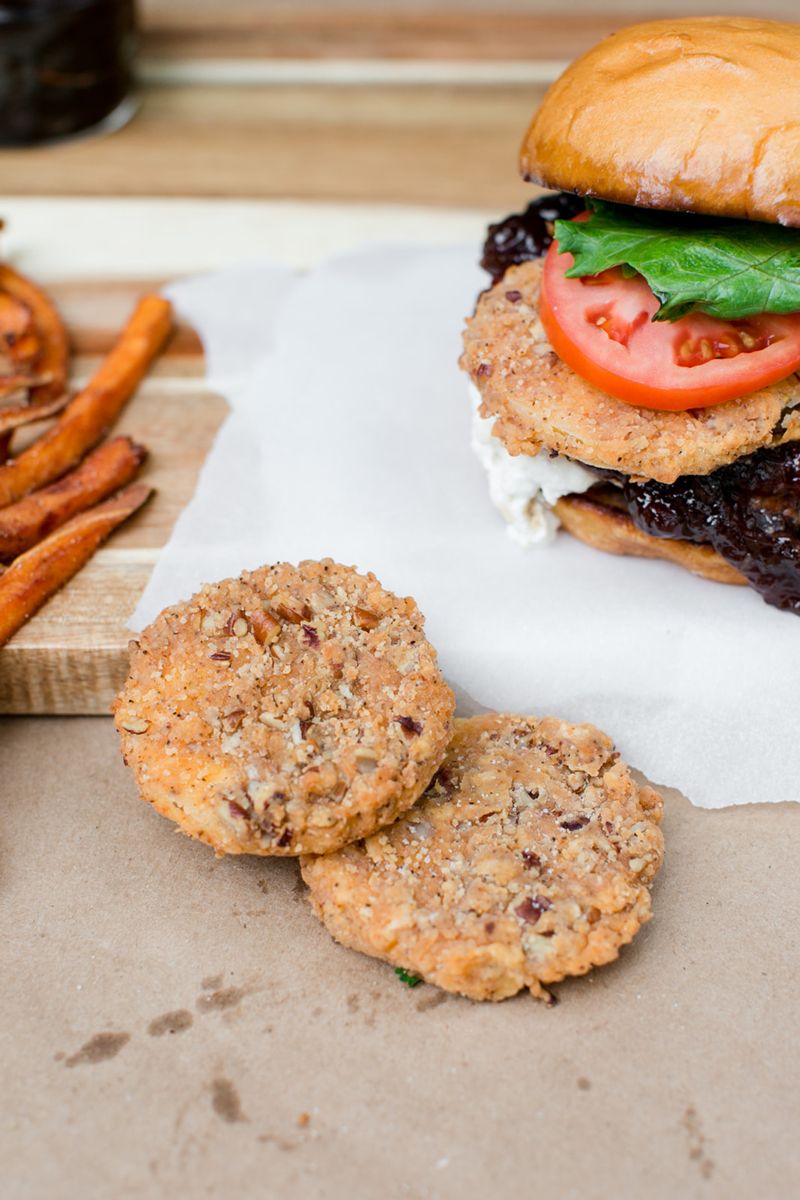 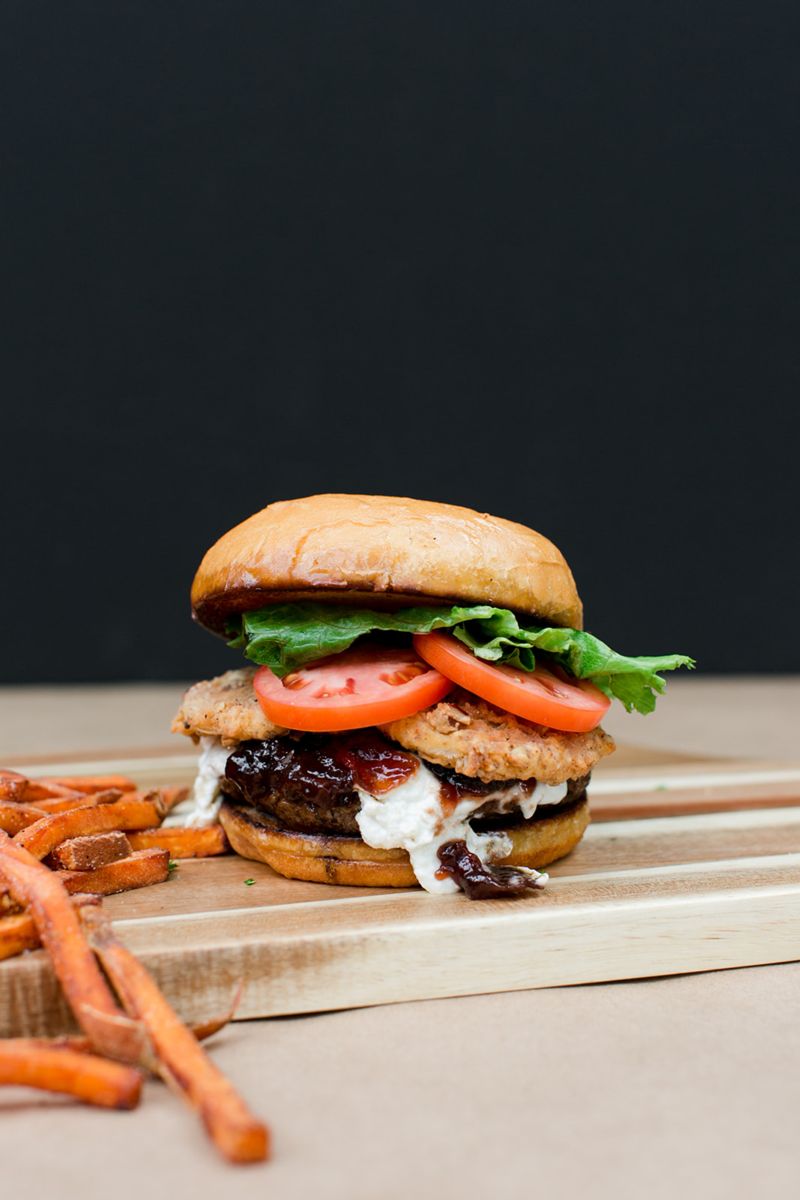 Separate pulp from skins of muscadines. If desired, chop skins in food processor. Cook skins gently for 15 to 20 minutes, adding only enough water to prevent sticking (about ½ cup). Cook pulp without water until soft; press through a sieve or food mill to remove  seeds.

Toast top and bottom of burger bun. Starting with the bottom half of the bun, stack beef patty, muscadine jam, cheese, pecan crusted pickled squash chips, lettuce, tomatoes and complete with top half of the bun.